There are different groups of slugs not necessarily closer related to each other. But they can be discerned by their outer appearance.

NEW: Different kinds of slugs in pictures: The slugs described on this homepage. 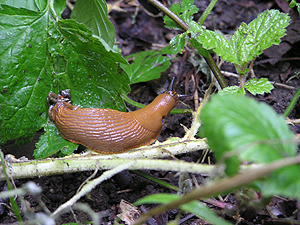 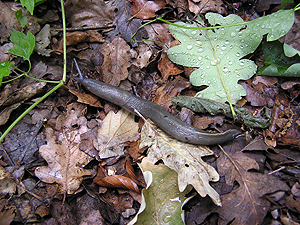 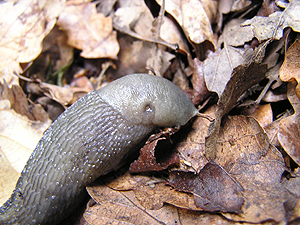 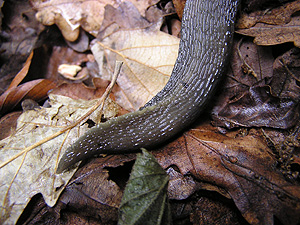 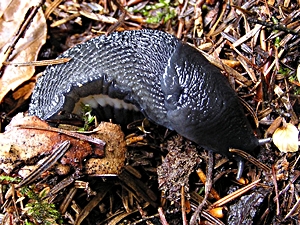